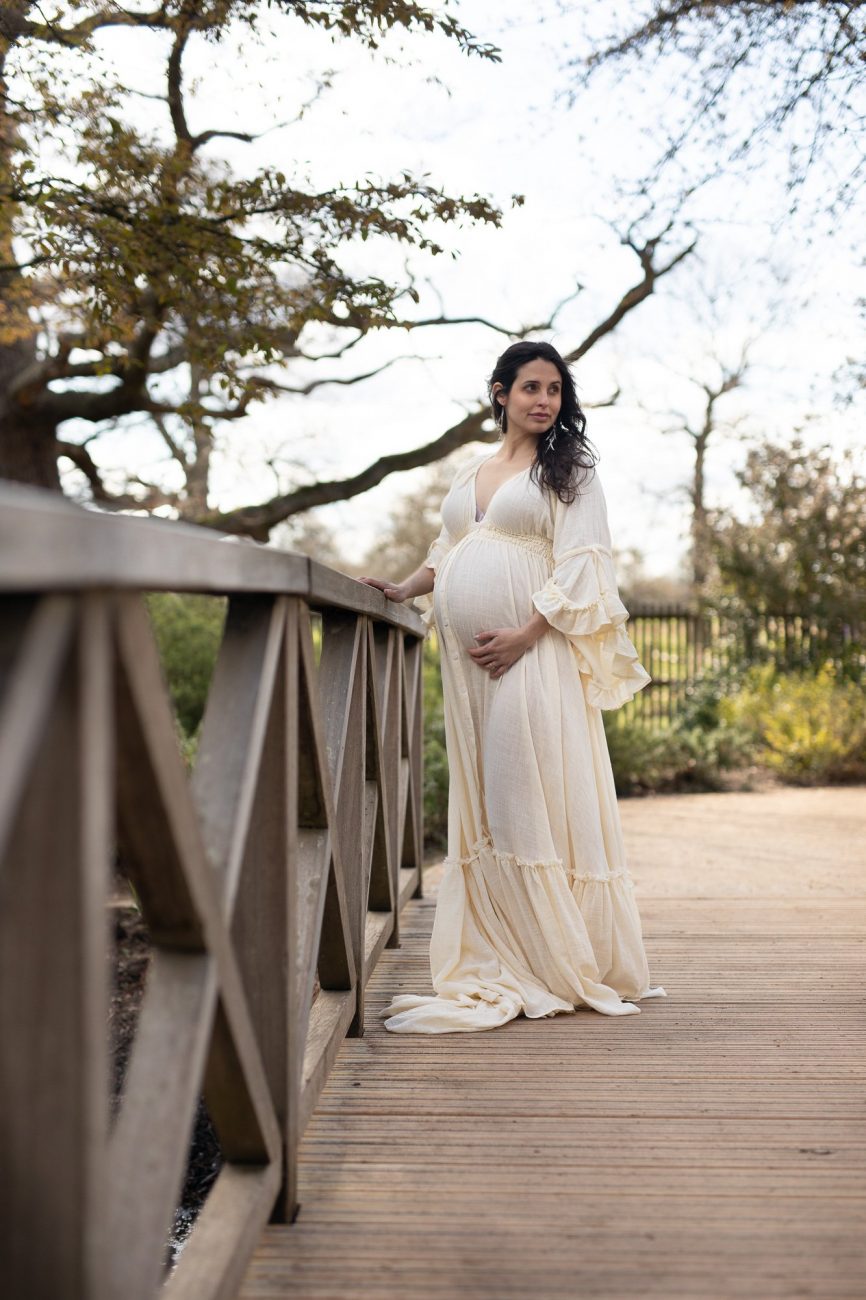 Spring is one of my favourite seasons. The feeling in the air of renewal, freshness and lightness is something that so beautifully complements a maternity photoshoot.

When Blanca asked me to photograph her beautiful bump and family amidst the freshly sprung florals of Bushy Park, I was truly excited.

Her little toddler Nika was initially not game, but we enticed her to join us in a few of the photographs regardless. And then the dress, the location and the beautiful family came together to – dare I say – look magical in these photographs.

A little note about kids and photoshoots

I know a lot of my clients are worried about what it would be like if their children aren’t into the photoshoot. I’ve encountered many toddlers and little children who initially had no interest in being photographed and wanted to run and around and play instead. I mean can we blame them?

This photoshoot was a good example of that and in the end we still got some lovely photos.

Here are some strategies I used:

I hope the results give you some confidence that even if your children aren’t in the best mood on the shoot day, we can get some lovely photos with some tips and tricks.

Are you looking to update your own family album and would like to learn more about my family photography? 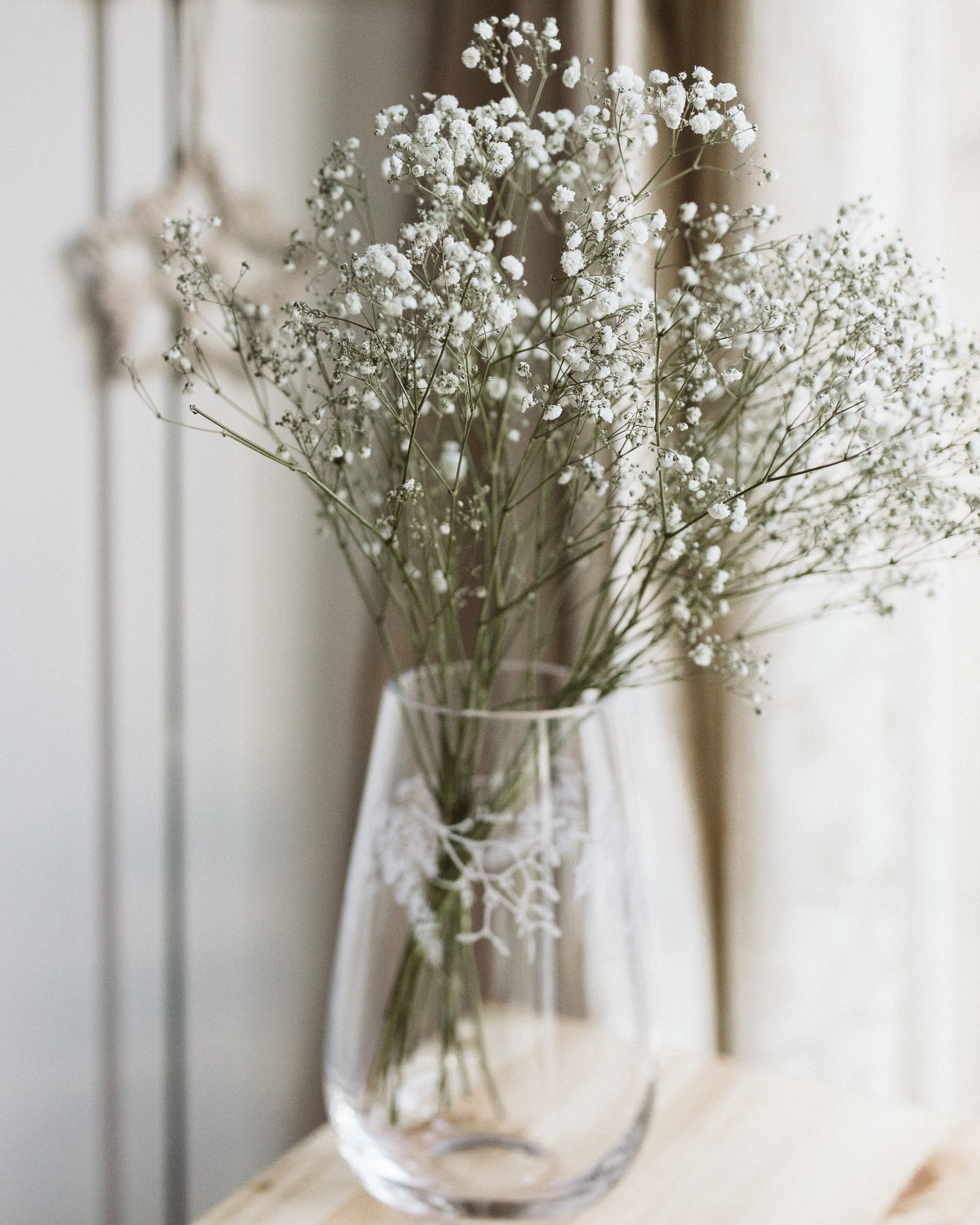